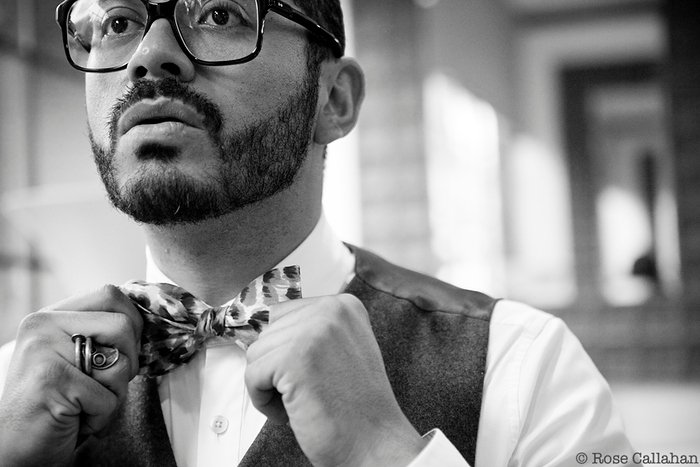 José O. Lemus is the Artistic Director of Wearable Expressions 7th International Juried Exhibition and runway show. He was born in Guatemala city, the son of a diplomat and grandson of a dandy.

He was schooled in South America and attended boarding school with the Dominican priests in Andorra.

José moved to Los Angeles with the appointment of his mother in Los Angeles as the Guatemalan Consul in California, and attended Otis College of Art and Design majoring in product development and design.

His love of fashion began while working at Fred Segal in Santa Monica, and continued as a manager at Barneys at The Americana in Glendale before joining Paul Smith Los Angeles, where he is currently.