From his early musical development growing up inside the Frankfurt, Germany underground music scenes, to his iconic radio shows on KZON, KWSS, KNRJ & KRKQ and now Dash Radio, William Reed has had quite a career to date. The DJ has performed at birthday parties for Moby, Norah Jones, Dita Von Teese and has even opened up for Pet Shop Boys, Aracade Fire, & Kings of Leon. Now Reed’s next event he is producing is the annual Academy Awards after party at Bar Marmont.  (read more…) 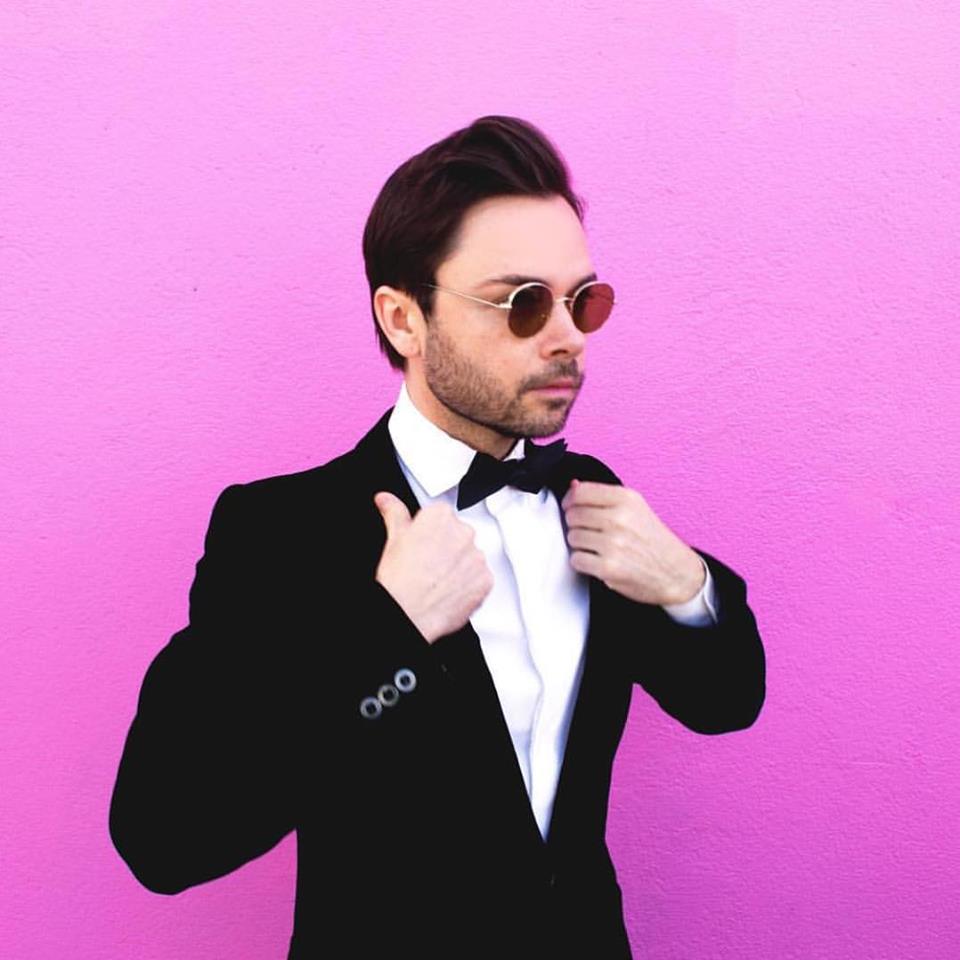